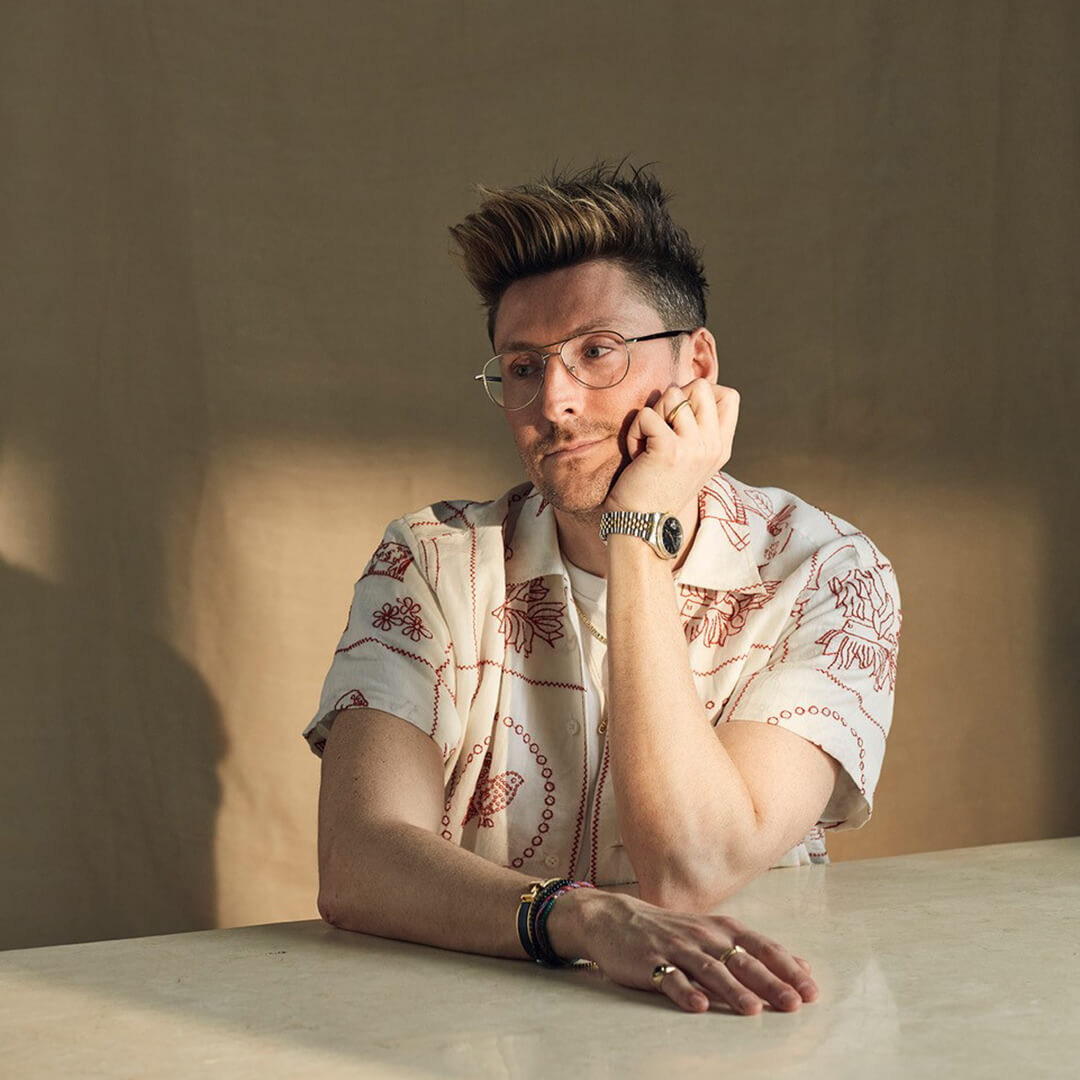 Henry Holland is a trailblazing fashion and interior designer, presenter and writer with a wealth of experience across all areas of the industry. Known for his daring, eye-catching designs, fun personal style and cool, quirky collaborations his designs have been sold by retailers Harrods and Debenhams and have proven to be a firm favourite of famous faces including Alexa Chung, Rita Ora, Rihanna and Kendall Jenner.

As CEO of House of Holland, Henry has worked with partners on both branded product and collaborative retail projects at all levels of the industry from luxury to high street, amassing a 360° insight into all areas of creative fashion business.

More recently, Henry has partnered with digital retailer, Freemans to launch the Henry Holland modern living range. He has numerous media credits, including as co-host of Channel 4’s Frock Me and Guest Judge on Britain’s Next Top Model and Glow Up for BBC3. He has had high-profile speaking engagements at Budapest Central Fashion Week in and London Fashion Week and is a patron of the Albert Kennedy Trust.

A Case for Creativity