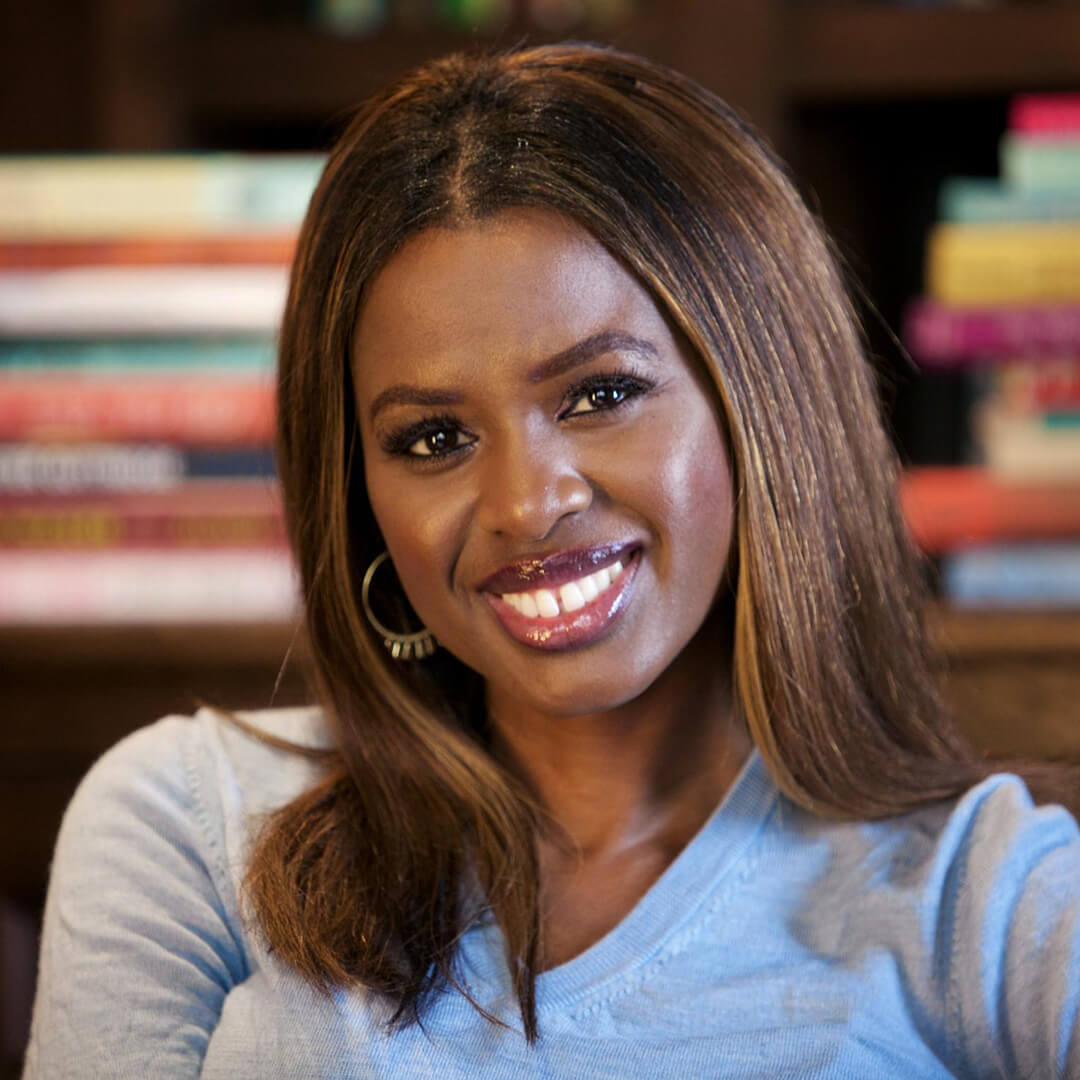 June Sarpong joined the BBC as Director of Creative Diversity in November 2019. She is an internationally renowned broadcaster, writer and campaigner on diversity issues. She started her career as a DJ and presenter on MTV, Kiss FM and for ten years on Channel 4’s T4 youth strand. She has gone on to appear as a panellist on ITV’s Loose Women and now on Sky News’ The Pledge.

Since 2010, she has built a reputation as a leading campaigner on a wide range of diversity and inclusion issues. She is a passionate advocate for change in the workplace and a champion for greater representation throughout the media. She has written two books on diversity issues – Diversify (2017) and The Power of Women (2018) – and co-founded the Women – Inspiration and Enterprise (WIE) Alliance in 2010, an international conference supporting female excellence and empowerment. She also co-founded the Decide Act Now (DNA) summit, promoting discussion and innovation.

Black Lives Matter, What Next?