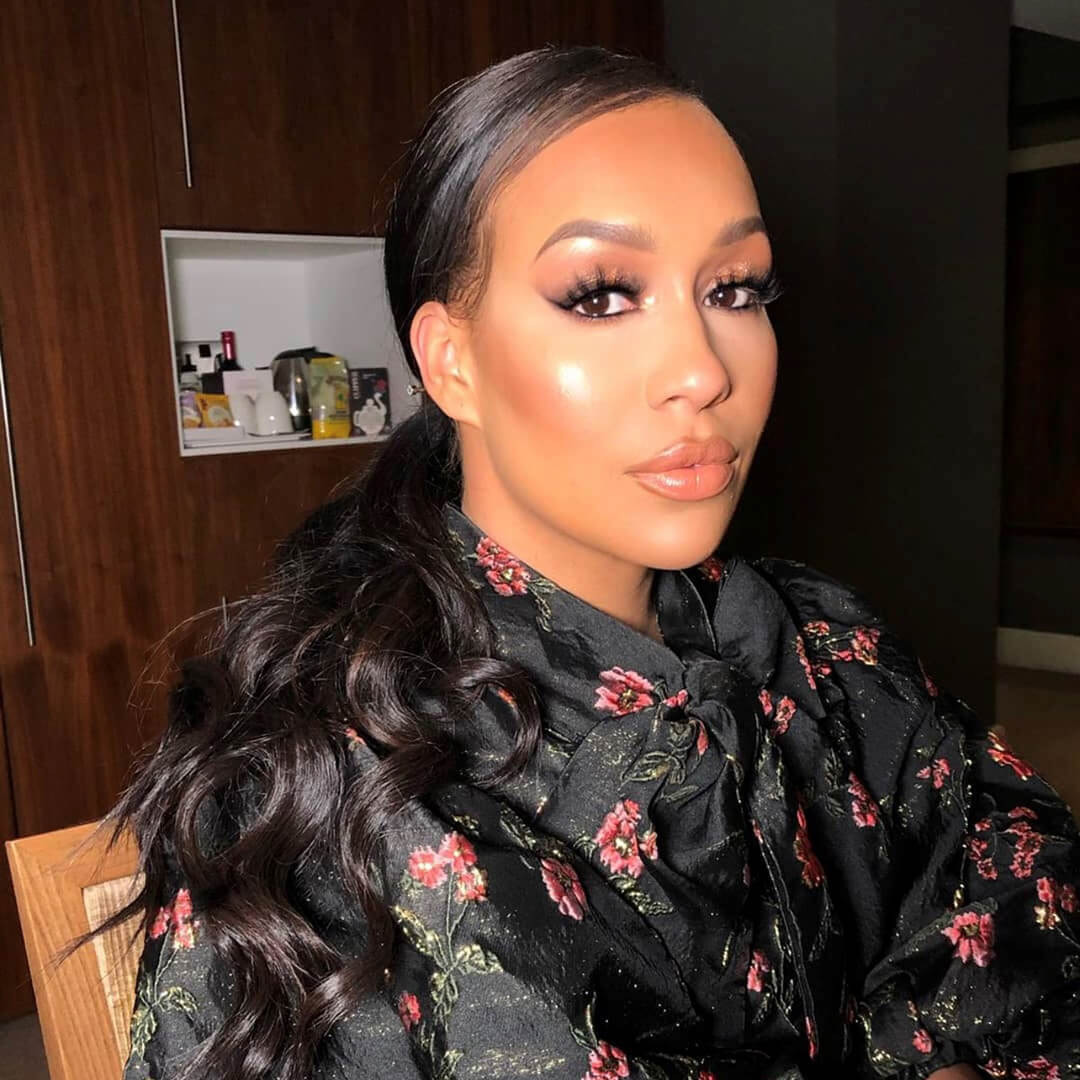 Born in Liverpool, England, Rebecca Ferguson is a critically acclaimed singer/songwriter who came to prominence in 2010 when she appeared on the hit TV show, The X Factor. As a notable songwriter, Rebecca has co-written four solo albums: Heaven, Freedom,
Lady Sing the Blues and Superwoman. Over the past 10 years Rebecca has performed to SRO crowds with some of the most legendary names in the music industry, including Lionel Ritchie, Andrea Bocelli, Burt Bacharach and John Legend, among others. Rebecca is currently in the process of writing and recording her fifth studio album with multiple Grammy Award winning producer, Nile Rodgers. In addition to Rebecca’s burgeoning music career she is also very involved in other areas of the entertainment business and is regularly featured on TV and Radio, including being a panelist on ITV’s Loose Women and a regular contributor to BBC Radio 2.

One of Rebecca’s latest projects involves writing a series of children’s books which is something she has had a passion for her whole life. Most recently, Rebecca has been campaigning tirelessly for an improved environment within the music industry. She has successfully initiated a cross-creative industry committee that meets regularly with the government and members of the DCMS. Rebecca is fighting hard for independent regulation in the music business and is determined to drive change. In a very short period of time she has already managed to implement several initiatives that, in time, will see better practices for the creative industries.